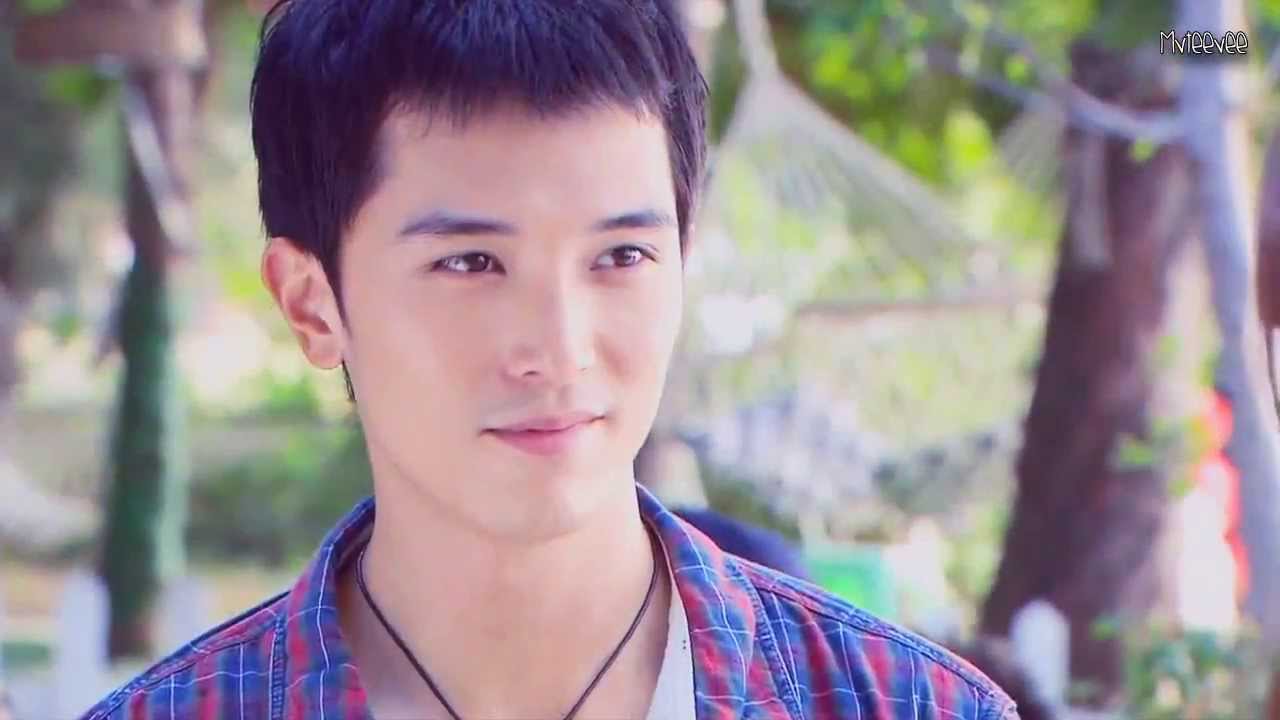 Need a reason to watch this? Roi Qiu. That’s all you’ll ever need to determine an appealing drama.

In all seriousness, this drama had a lot of pro and cons.. The acting was great. How do I know? There were a lot of moments where I was a sobbing mess. However, the script has failed to impress me. There wasn’t originality to this drama. I’ve seen all the scenes and little plots in this drama in another drama. There wasn’t anything that sets it apart from others. And there were a lot of “let’s not meet each other anymore” moments but ten minutes later in the video, they would some how end up together again. It doesn’t allow me to build up the anxious feelings with the false sense that they’ll never get back together again… When clearly they will. Eh.. scripting could’ve definitely been better! There were also a lot of corny cineramic scenes in this drama, but I think that’s just due to the culture. I may see it as corny and overplayed but people in China would think it’s completely normal. Despite the recycled plot, it was a watchable drama.

I am not very proud of how I edited this. It was just basic putting together of all the scenes and there was nothing fancy which really disappoints me. I should really try to improve on editing and adding fancy things. MEH.

There was just so much I could’ve added to this video, because there were a lot of intense moments. I didn’t get to add half the things I wanted into this video. GR.

During the whole time I was watching this drama, I thought that the female actress looked very familiar but I couldn’t put my finger on it. Right when I went to upload this video onto my channel, I saw the screenshot for Rift of the Sky on my video list and I immediately remembered that she was also the main in Rift of the Sky. I watched that series two weeks ago and I didn’t even recognize her in this drama. UGH, fail lol.